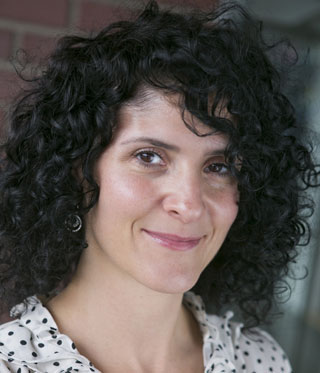 Dr. Xidos graduated Magna Cum Laude from Palmer College of Chiropractic in Davenport, Iowa in 2002. She also has a Bachelors in Biochemistry from Memorial University of Newfoundland. She adjusts the full spine from Atlas to Sacrum along with extremities and TMJ using a combination of manual techniques, primarily Diversified, Gonstead, Thompson Drop, Logan Basic, and Activator along with some myofascial release methods. She is Webster certified which is a chiropractic technique used throughout pregnancy for safer, easier births. Dr. Xidos has implemented aspects of the Pettibon and CBP which focus on making changes to the biomechanical structure of the spine and restoring curves. She is also proficient in Cranial work utilizing the Blye method.

Dr. Xidos uses cold lasers from Erchonia, specifically the EVRL along with her adjustments, and also has the FX 635 and Zerona as separate in office treatment options.

Dr. Xidos completed a 1.5year program in Chiropractic Pediatrics from the ICPA which focuses on prenatal and postnatal care, and children. In addition to that she has subspecialty in pediatrics called Neurosensory Integration through the Intersect 4 Kids program which focuses on treatment of kids with autism, sensory disorders, ADD etc.

Dr. Xidos originally intended to go to medical school, but then due to her own low back problems discovered chiropractic in her early twenties. She has an older brother who is an ER doctor and he suggested that she consider chiropractic, being an advocate for chiropractic care himself. With his support and encouragement she took a year to research her options and realized that chiropractic was the best choice for her. She applied to the best school for chiropractic, Palmer College in Iowa, and was accepted with a scholarship.

Dr. Xidos uses her own experience of debilitating low back pain with an episode that was almost career ending 2 years into practice, and her subsequent recovery over a many year journey applying what she learned from that process to her patients. She believes you can only lead by example and by living a life filled with exercise, healthy eating, proper supplementation, regular chiropractic care and a daily regime of rehabilitative exercise and stretching, she can influence her patients to change their own lifestyles accordingly.

Originally from Newfoundland, Canada, being one of a rare breed of Greek Newfies, Dr. Xidos fell in love with the Northwest while doing a preceptorship in Bothell, WA and has remained ever since. She worked in Bellevue for three years where she had the unique experience of being in a chiropractic clinic with an attached birthing center, working with women throughout their pregnancies and postnatally. She ventured out on her own at Atlas Chiropractic Health Center in the diverse neighborhood of Capitol Hill in June of 2005.

In her off time Dr. Xidos enjoys a wide variety of activities including hiking, backpacking, CrossFit, hot yoga, snowboarding, surfing, and circus aerials. She is most often found hiking a steep summit within a few hour drive of Seattle with her furry companion Bear. She loves to travel and explore other countries, and has goals of climbing Kilimanjaro and to base camp of Everest. You can follow Dr. Xidos on her adventures on Instagram @drx_spartan_wanderer. 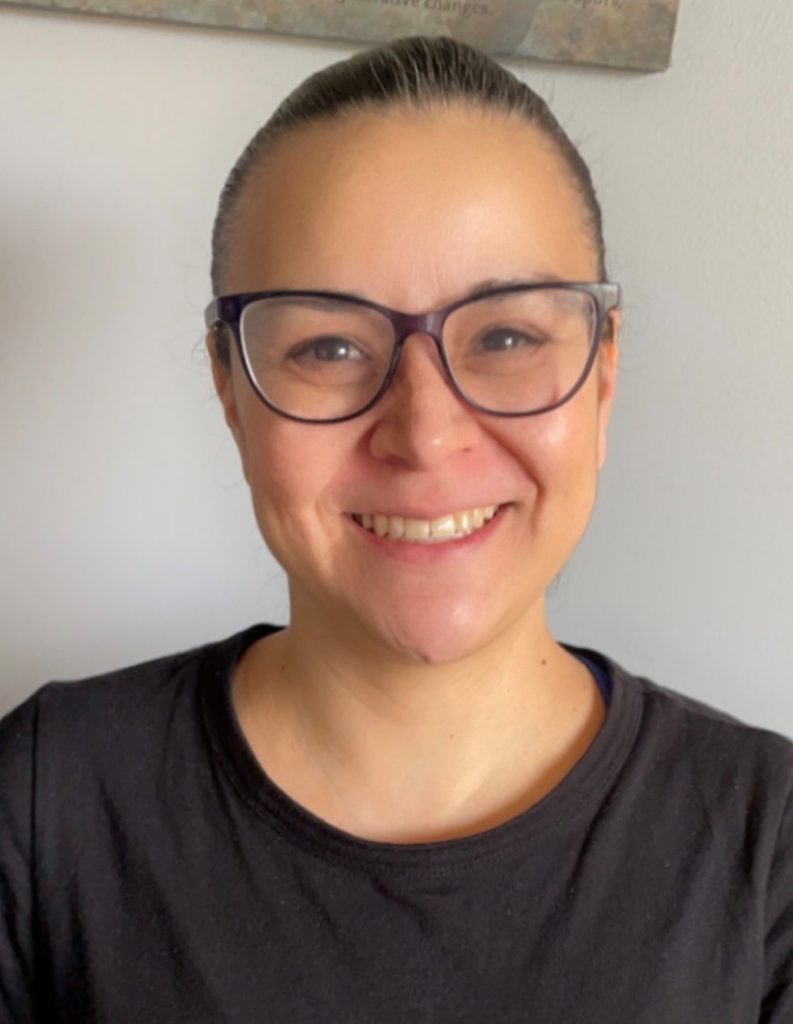 Aimee graduated from Brenneke School of Massage in 2008 in Seattle after completing a B.S. in Kinesiology from the University of Texas at EL Paso in 2005. She specializes in several modalities such as Swedish, Sports, Deep Tissue, Myofascial Release, and Neuromuscular techniques. She will also use heat, hot stones, and cupping techniques where needed in her treatments. She has been an integral part of our team since September 2016 and works collaboratively with Dr. Xidos providing treatment specific to each patient necessary to achieve improved movement and health.

She enjoys lots of different activities both physical and creative outside of the office and loves working alongside her other team members including Dr. Xidos’ German Shepherd Bear! 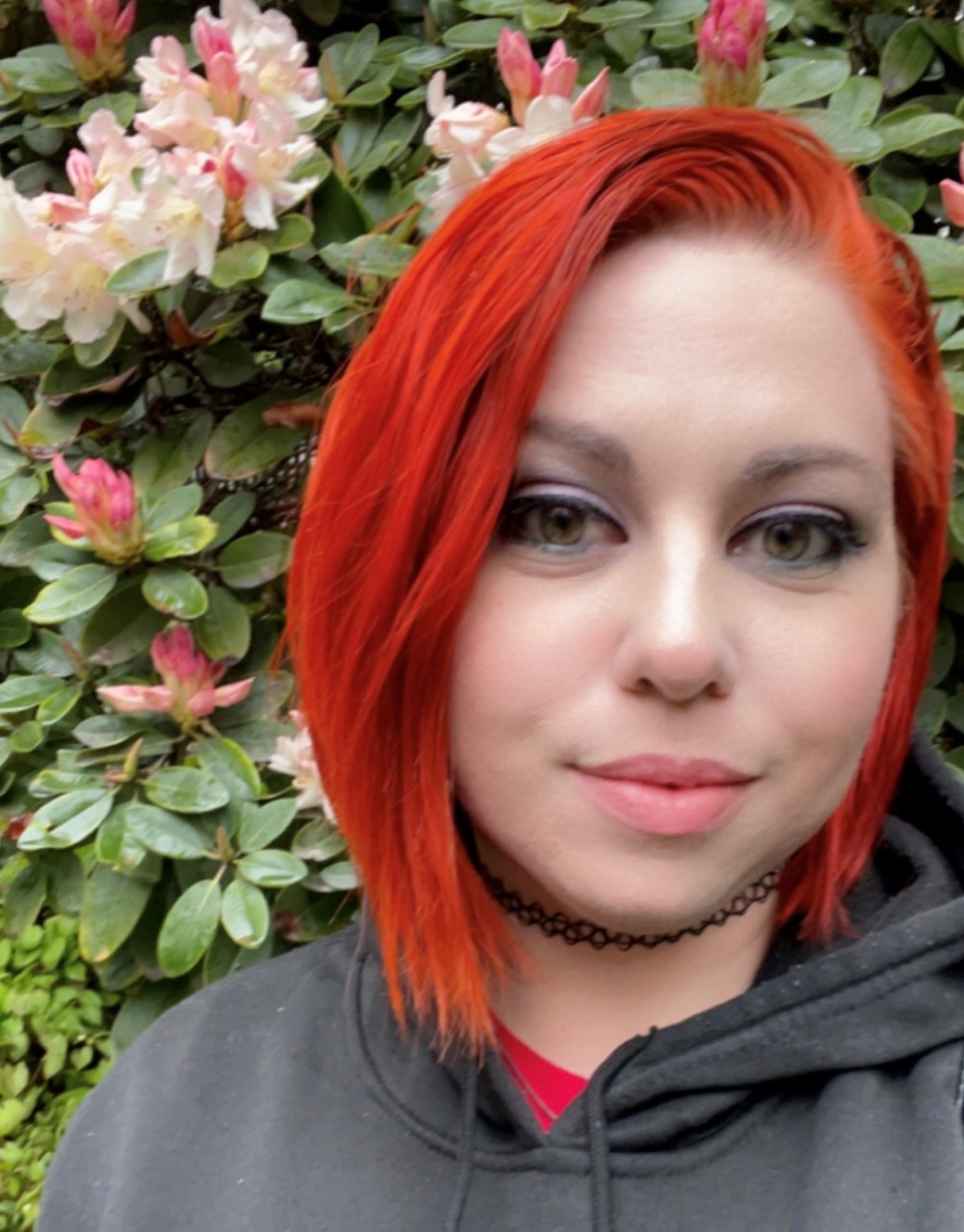 With over 10 years customer service experience, Chrissy brings a fun and positive energy to the office with her outgoing personality. She is a recent transplant from Savannah, Georgia and spends most of her free time reading science fiction, webtoons and comics while listening to K-pop & Chinese pop. But on beautiful days, you’ll most likely find her outside on an adventure to do nature photography.

Accessibility by WAH
Call Us Text Us